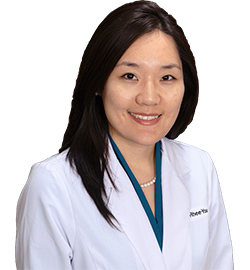 Dr. Joan Yoo has been practicing dentistry for more than a decade and has extensive training in many areas of general dentistry. In the early years of her career, Dr. Yoo performed extensive oral surgeries including full mouth extractions and emergency trauma cases. Dr. Yoo now focuses more on restorative treatment with an emphasis on Minimally Invasive Dentistry.

In addition to her comprehensive training as a general dentist, Dr. Yoo is a perfectionist in her restorative dentistry, and is also highly skilled in root canal treatments and Invisalign. She also enjoys seeing young patients.

Dr. Yoo studied at the Ohio State University for both undergrad and dental school. Even though she had to support herself financially and only enrolled in school part time her freshman year, she received early admission into dental school and was one of the youngest to graduate in her class.

Dr. Yoo takes the "Golden Rule" very seriously and applies it to her profession, by treating each patient as she would have her own family treated.

When she’s not practicing dentistry, Dr. Yoo enjoys spending her time with her family, including her three young children. 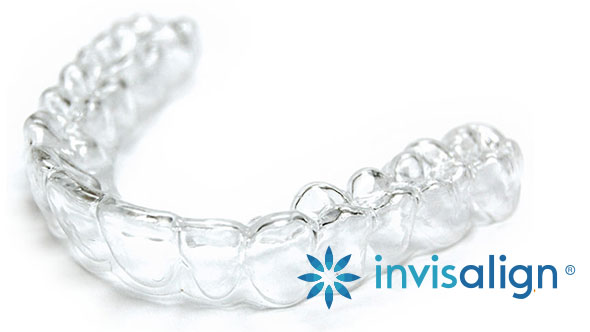 Journal of Oral and Maxillofacial Surgery

[Two years] Serving families and children in need on a volunteer basis by providing dental care and education.